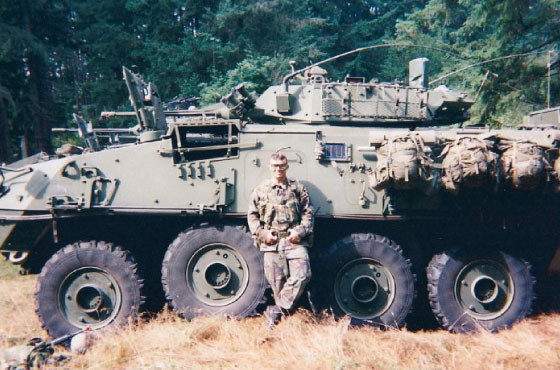 My career in leadership development began as a cadet at the Virginia Military Institute. Upon graduation, I was commissioned an infantry officer in the US Army. After asking to go to Korea (one of the least desired choices for duty assignments), I was surprisingly sent to Fort Lewis, Washington (the No. 1 destination choice, Army-wide). My luck didn’t end there: I was assigned as a Rifle Platoon Leader, to THE unit experimenting with the “Medium Brigade” – a brand new doctrinal concept the Army was adopting. In 2003, I volunteered for the war and they actually sent me! In Kuwait and Iraq, I worked military intelligence for the ’03 invasion. I spent my last year in Korea, working as an assistant war-planner in a division headquarters. In six years of Active Duty, I was able to see and work across the tactical, operational and strategic levels of national defense. And I worked in three, completely different functions doing it. It was a hell of an education.

I’ve been extremely fortunate to meet great leaders and executives since my transition to the private sector. Now, I get to work with great organizations. Most of my clients are small, a few are big (one was Fortune 5). I relied on my Army experiences to facilitate the development, as well as support the execution, of over 50 business strategies. Using independently designed templates, I helped create and coordinate +200 strategic and operational initiatives. One client’s customer base increased from 30,000 to 1 million in 18 months. My intellectual property has been used during a successful initial public offering. One time, falling back to my experience as a war-planner, I helped a client create a strategic crisis playbook. It came in handy, as it prevented an overnight $2M loss! My specialized leadership workshops are fun, educational and incredibly engaging. They even helped justify ten restructures of leadership teams. As a result, risks to strategic execution were significantly mitigated. 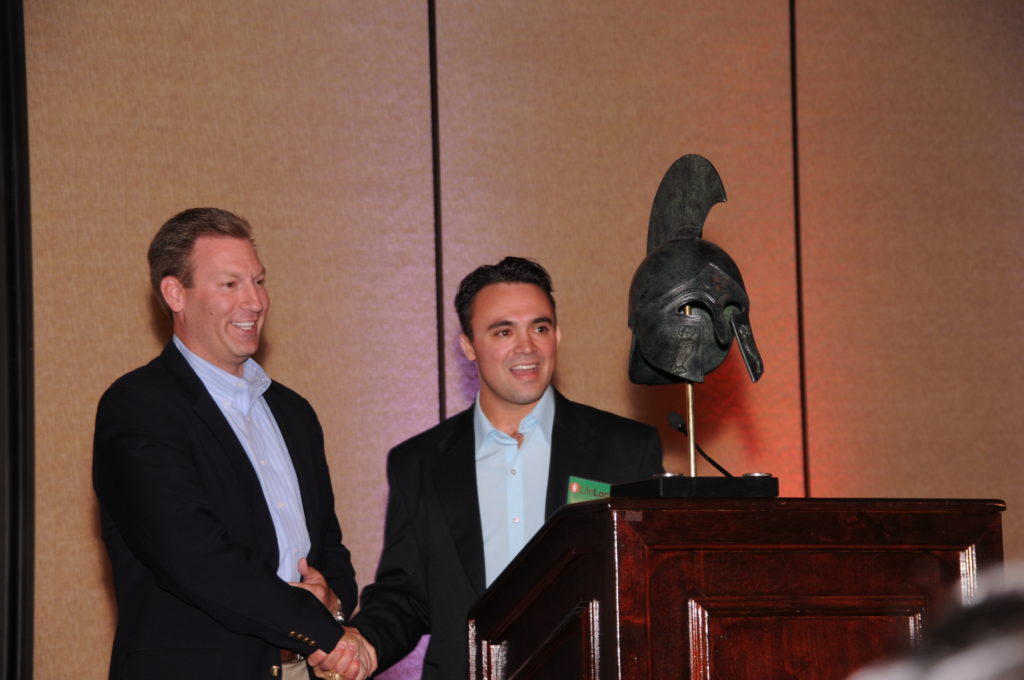 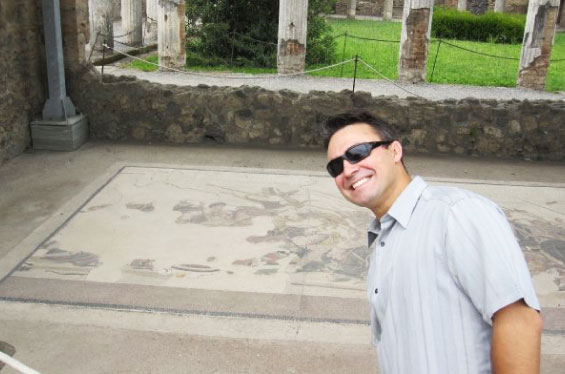 General Patton said, “All soldiers are hero worshippers.” That’s probably why I taught US Military History at Scottsdale Community College for ten years. I introduced my students to leaders (good and bad), as well as strategy and philosophy in action. I’ve also taught a course on the Vietnam War, which was very depressing. Yet, many lessons can be learned from it. I’m currently writing my first book, “Strength In Chaos.” The goal is to publish it in Summer, 2022. The impetus was a simple observation made throughout the years: leaders are never prepared for chaos, no matter the company, leader or industry. So, I want to prepare leaders to not only accept it or manage it, but even thrive in it. My goal is to help them transform into type of high-performing leaders that a CEO or owner eagerly seeks out.