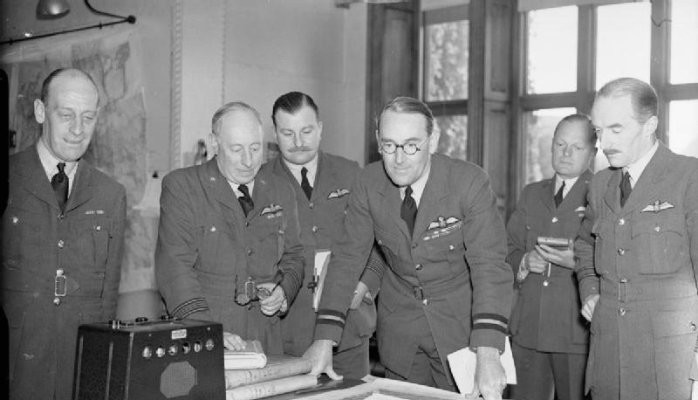 I hosted an Advanced Leader Camp, June 1-5, 2015, for young people, ages 15-20. A total of six students, high school and college, participated. Each received 40 hours of this executive-level leadership education that blends leadership, management and strategy. The purpose of the camp was to give these young people a competitive edge as leaders in order to help them excel in school and/or work.

Program overview. The curriculum focuses on developing the core competencies most sought out in leaders today, such as critical thinking, cross-functional communication, strategic planning and executing strategies under pressure. Students collaborate as teams and play a real-time strategy computer game. They create nations, develop economies and build armies while competing against other teams doing similar things. The gameplay allows them to validate the curriculum thru “ah-hah” moments – deep insights brought upon through experience. Everyone plays four different roles, such as the planning, operations, and intelligence officers. (Only the operations role actually operates the computer.) Each participant ultimately takes the center leadership role, the commander, who is responsible for the success or the failure of the team in accomplishing their assigned mission.

To provide a substantive experience, as well as reduce the complexity of the curriculum, students were required to answer four questions, in front of the whole group, on the last day of the camp.

There was an average 97 percent engagement during all the simulations. 88 percent of the group showed a non-stop increase in development, every day, in all measured categories. The one student who showed no movement in two questions incidentally rated his leadership effectiveness at both pre-simulation and post-simulation levels to be 10 out of 10.

There were many takeaways to specific individuals, in respect to mastering their particular communication and leadership strengths. Here are four general takeaways that applied to the overall group.

1. Communicate solutions, not raw data. Too often students exclusively reported only raw data to the commander. The constant barrage of facts nearly always overloaded him, resulting in misinterpretations of the actual situation and ultimately panic. Students experienced firsthand the negative impact to team performance and committed to redress it. They agreed to now assess any raw data according to its relation and impact to the strategy. They also agreed to report a solution to any challenge presented. If no solution was available they committed to assist in its formulation, if necessary, and then make their report.

2. Take ownership; don’t pass the buck. Students realized that the commander is ultimately responsible for the success or failure of the team. Failures in intelligence and planning could always traced back to vague directions provided by the commander in the very beginning of the mission. Likewise, subordinate leaders also recognized they have a responsibility to speak up and seek clarification if vague direction persists.

3. Leadership is not about being the star-player; it’s about enabling others do their job. Everyone acknowledged that their life as commander was easier and less stressful when subordinates were empowered to do their jobs. The leader’s job became simple: establish direction, finalize a plan, get the team moving and remove obstacles so the team could accomplish their tasks. When the commander attempted to personally direct each of their subordinate’s actions the team always failed to achieve their mission.

4. Understanding natural behaviors greatly helps your performance. Each student learned their natural inclinations towards one way of acting versus another; they also learned how to manage them under stress. We use the scientifically validated behavioral survey, PROSCAN, a product of Professional Dynametrics Program.

The dominant traits of five of six students were high Pace (abundant patience, an advocate for process) and high Conformity (strong preference for details and structure). These students excelled in planning but too often delayed execution in the hopes of making the perfect plan. These delays dramatically increased the pressure on the group to accomplish their mission given their deadline; they also increased the complexity of the situation given their competitor was actively progressing according to their strategy. Only one student in the group was a high Dominant (strong predisposition to control the environment and seek global results). Many times he tried to override take control of the team when he felt them they were moving too slow. His desire for results showed: several times he, unknown to the team, abandoned key support-jobs and initiated unauthorized tasks to drive execution from the front. Ironically, by absorbing much needed resources and he significantly slowed the team’s momentum.