The second installment in the RESOURCES section. This video pertains to General George C. Marshall, Chief of Staff of the Army during WW2 (the highest ranking Army officer). He oversaw the growth of the Army from 200k to nearly 10M soldiers and officers. Marshall was held in awe by contemporaries. Many of said his only peer would have been George Washington.

This video is an exploration in Marshall’s selection of general officers. I’ve found it incredibly important in my development as a leader. So much so that I Marshall is the prime example, or paragon, for effective leadership. My clients who receive coaching from me know him very well. Below this video are my notes for your personal development consumption.

Top categories for selecting general officers:
1. Character (integrity, devotion, sturdy bearing, self-sacrifice for the common good)
2. Education (continual, not necessary professional. Value: what did you do with it?)
3. Energy (not old people)
4. Reputation/referral. You must be trusted by him or by people who he knows.

Metrics (how do we know he was successful)
1. Turnover (14/38 generals (5 relieved – 2 by Hodges, 2 by Clark, 1 by Marshall))
2. Commander Assessments (Overall very positive relationships among generals, team-players)
3. Overall success (light casualties in perspective to the entire war) 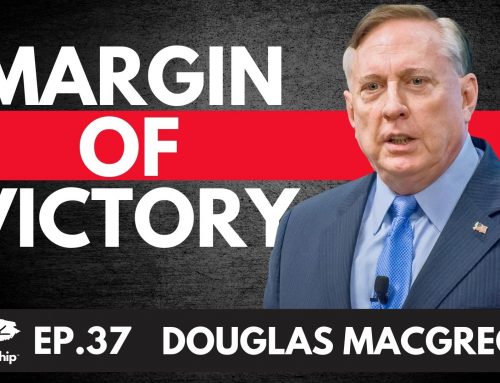 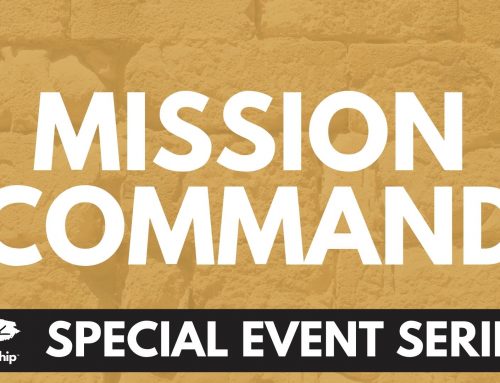